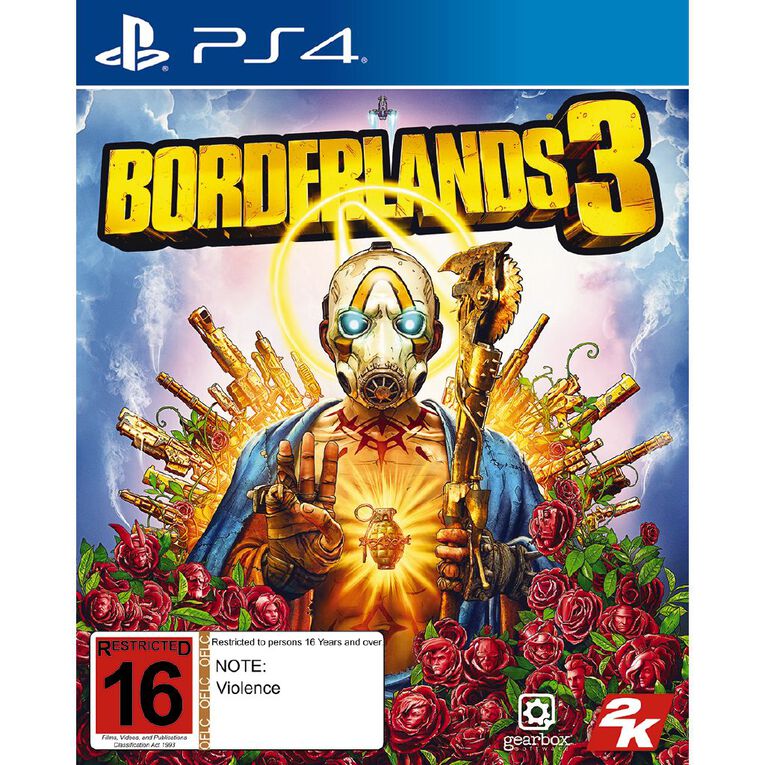 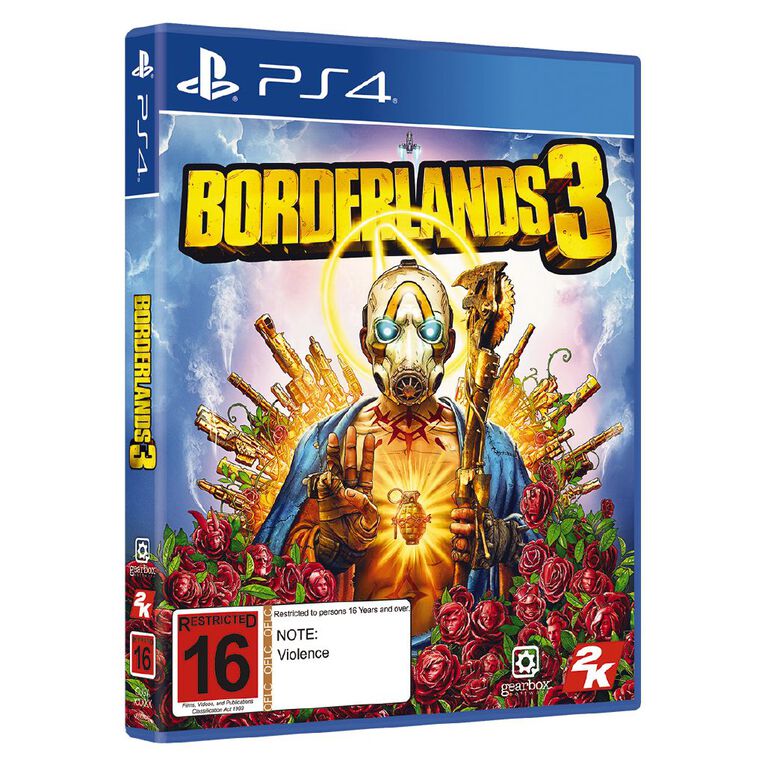 The delivery fee for your order depends on the type of product you are purchasing (in particular, the size and weight of a product).

Click here to find out more about our delivery costs

While the Consumer Guarantees Act and Fair Trading Act provide the basis for The Warehouse’s returns policy, we in fact go above and beyond the expectation of these two statutory laws. The Warehouse has a 60 day Money Back Guarantee with printed proof of purchase. For a product to be returned under our policy, that product must be in a resalable condition unless faulty or otherwise defective. It's this policy that provides you peace of mind while shopping at The Warehouse.

Restrictions and exceptions resulting from New Zealand Copyright laws and health and safety issues mean a refund or exchange is only available for certain products if that product is defective.

Proof of purchase is required in order to get an exchange or a refund.

Click here to find out more about our returns process

Copies of Borderlands 3 on Xbox One and PlayStation 4 will include a digital upgrade to the next-gen version of the game (within same console family) at no additional cost. For physical discs, this feature is only valid on next-gen console models with disc drives.

The original shooter-looter returns, packing gazillions of guns and an all-new mayhem-fueled adventure! Blast through new worlds and enemies as one of four brand new Vault Hunters – the ultimate treasure-seeking badasses of the Borderlands, each with deep skill trees, abilities and customisation. Play solo or join with friends to take on insane enemies, score loads of loot and save your home from the most ruthless cult leaders in the galaxy.

Stop the fanatical Calypso Twins from uniting the bandit clans and claiming the galaxy’s ultimate power. Only you, a thrill-seeking Vault Hunter, have the arsenal and allies to take them down.

YOUR VAULT HUNTER, YOUR PLAYSTYLE

Become one of four extraordinary Vault Hunters, each with unique abilities, playstyles, deep skill trees, and tons of personalisation options. All Vault Hunters are capable of awesome mayhem alone, but together they are unstoppable.

• Moze as THE GUNNER: When Moze needs backup she Digistructs her mech – Iron Bear – for a sucker punch of additional firepower.

• Amara as THE SIREN: A confident, capable brawler with the ability to summon ethereal fists, Amara uses her Siren powers to smash her enemies.

• FL4K as the BEASTMASTER: FL4K lives for the hunt. So do the loyal beasts that follow their master’s every command. Their preferred prey? Unsuspecting bandits, those poor suckers.

• Zane as the OPERATIVE: Specialising in battlefield gadgetry, Zane is extremely proficient at slipping into combat, creating chaos, and sneaking back out as if he were never there.